Postponed due to the Covid 19 Pandemic

The UK has won the bid to host the 26th Conference of the Parties, known as COP26, Which will be held in Glasgow. Also in partnership with Italy which will host the preliminary events and a significant youth event as part of the agreement.

The 2020 COP26, is the 26th United Nations Climate Change conference. It will be held in Glasgow, UK, from 9 to 19 November 2020 under the presidency of the UK government.[1] The conference will incorporate the 26th Conference of the Parties to the United Nations Framework Convention on Climate Change (UNFCCC), the 16th meeting of the parties for the Kyoto Protocol (CMP16), and the third meeting of the parties for the Paris Agreement (CMA3)
Lasting for two weeks, it would be the largest summit the UK has ever hosted, with up to 200 world leaders expected to attend for the final weekend.  2020’s conference is seen as a major crossroads in the battle against global climate change.
The conference has been described as the most important gathering on climate change since the Paris agreement was signed in 2015. Up to 30,000 delegates are expected to attend the event at Glasgow’s Scottish Events Campus (SEC) at the end of next year. It is designed to produce an international response to the climate emergency.
Scotland was one of the first countries to agree that the current climate is in a state of emergency and feels that it is only right that the UK’s largest ever summit would be to help reverse the effects of climate change.
The SEC is part of the “Scottish Events Campus” which includes The Armadillo and The SSE Hydro and all of these are all just 10 minutes away or less from our Charing Cross Hotel.  If you are interested to stay with us then be sure to book direct as we can guarantee the bets possible rates! 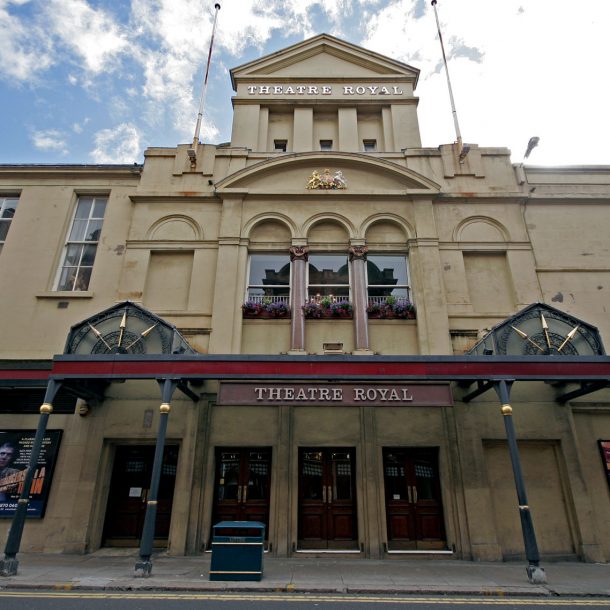